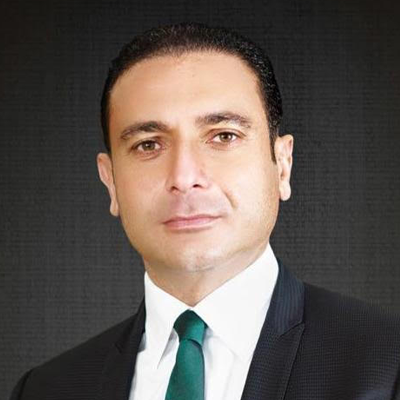 The Chinese Internet market is more than double the size of the U.S. market, both in terms of the number of users and the average person’s daily use of data. Chinese internet companies completely changed the form of society and the Chinese economy became a cashless economy in three years. 700 million people use WeChat and Alipay applications on their cell phones for all of their cash transactions. Chinese society became the first cashless economy that also does not rely on credit cards.

Chinese internet companies have taken a strategic choice to compete in the Chinese market by accessing services outside the Internet, which has become known as O2O online to offline. For example, Chinese DiDi, started as an imitation of UBER, but now has thousands of fuel stations. Meituan Dianping started as a copy of Groupon and now controls the delivery of meals. Notably, stiff competition forced the two U.S. companies out of the Chinese market and DiDi’s market capitalization grew to USD 57 billion while Meituan Dianping grew to USD 30 billion. The most important point is that Chinese internet companies, relying on O2O services in a non-cash society where 700 million people depend on their phones for all their financial dealings, will be in an exceptional position that will allow them unprecedented access to large-scale and diverse data sets.

The conclusion is the development of the Chinese economy and its dependence entirely on the applications of the Internet and transactions on mobile phones, along with the merger between online and offline services, will result in an ocean of data that will allow Chinese companies to be in a unique position to build an AI based economy.

PTC’20 next January will be an excellent venue to have a deep look at the adaptation of AI by the seven giants of today’s digital economy, the big four American giants (Google, Facebook, Microsoft, and Amazon), and the three Chinese giants (Baidu, Alibaba, and Tencent).

Proposals will be evaluated on its relevance and merit to PTC’22: Reunite. Rethink. Renew. To increase the likelihood of being selected, please note the following:

The PTC’20 Interns Have ArrivedBlog

Blockchain-based Solutions for the PoorBlog